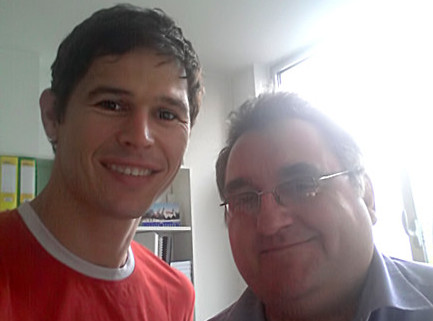 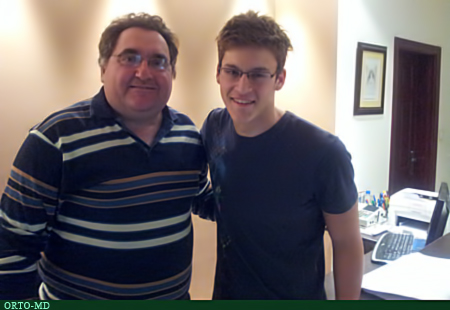 Serbian national team representative in volleyball won gold medals at the European Championships in 2009, 2010, 2011, bronze medal at the World Championships in Japan in 2006, and many more. Congratulations!

Triathlete and even better known for his project “Cycling around the world.” Zivlak in the four stages of the project “Cycling around the world,” so far traveled 26,000 kilometers: to Beijing in 2008 crossed 10,000km, a year later along the western coast of Australia cruised 2500km, and in South Africa and the Middle East in 2010, another 6,000km.

Serbian national team representative in decathlon and bobsled. A participant of the European Championships in Barcelona (2010) and Helsinki (2012) and Winter Olympic Games in Vancouver (2010). Congratulations! 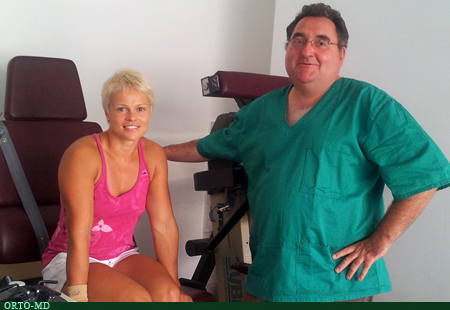 Serbian national team member in a kayak on calm waters. Won: gold at the European Championship for younger seniors in 2006 as well as Athens and 2007 in Belgrade. She also won a silver medal of 2008 in Szeged. Silver medal at the European Championships in Milan in 2008 and 2011 in Belgrade and at the Mediterranean Games in Pescara, 2009. Congratulations! 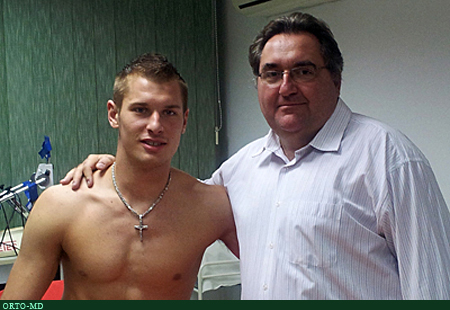 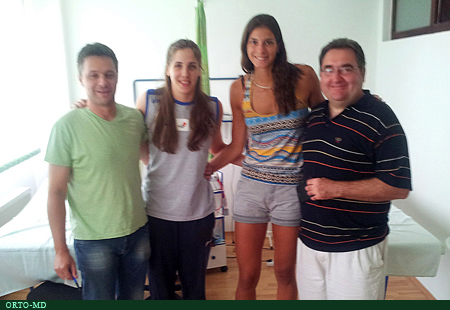 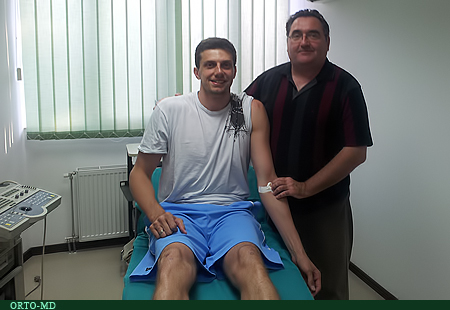 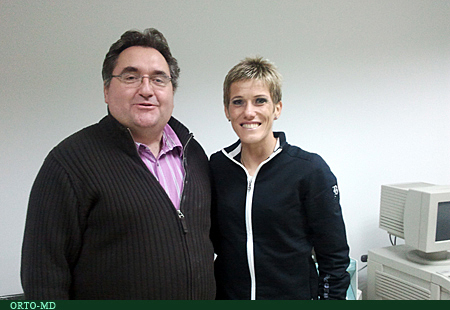 One of the best Serbian athlete of all time. Won numerous medals ranging from junior right up to senior. Winning a large number of the marathon and half marathon. Congratulations! 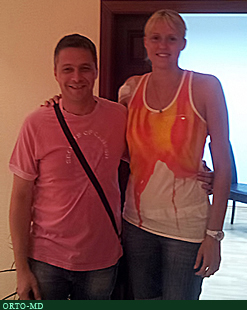 Russian national team in volleyball after treatment with us.